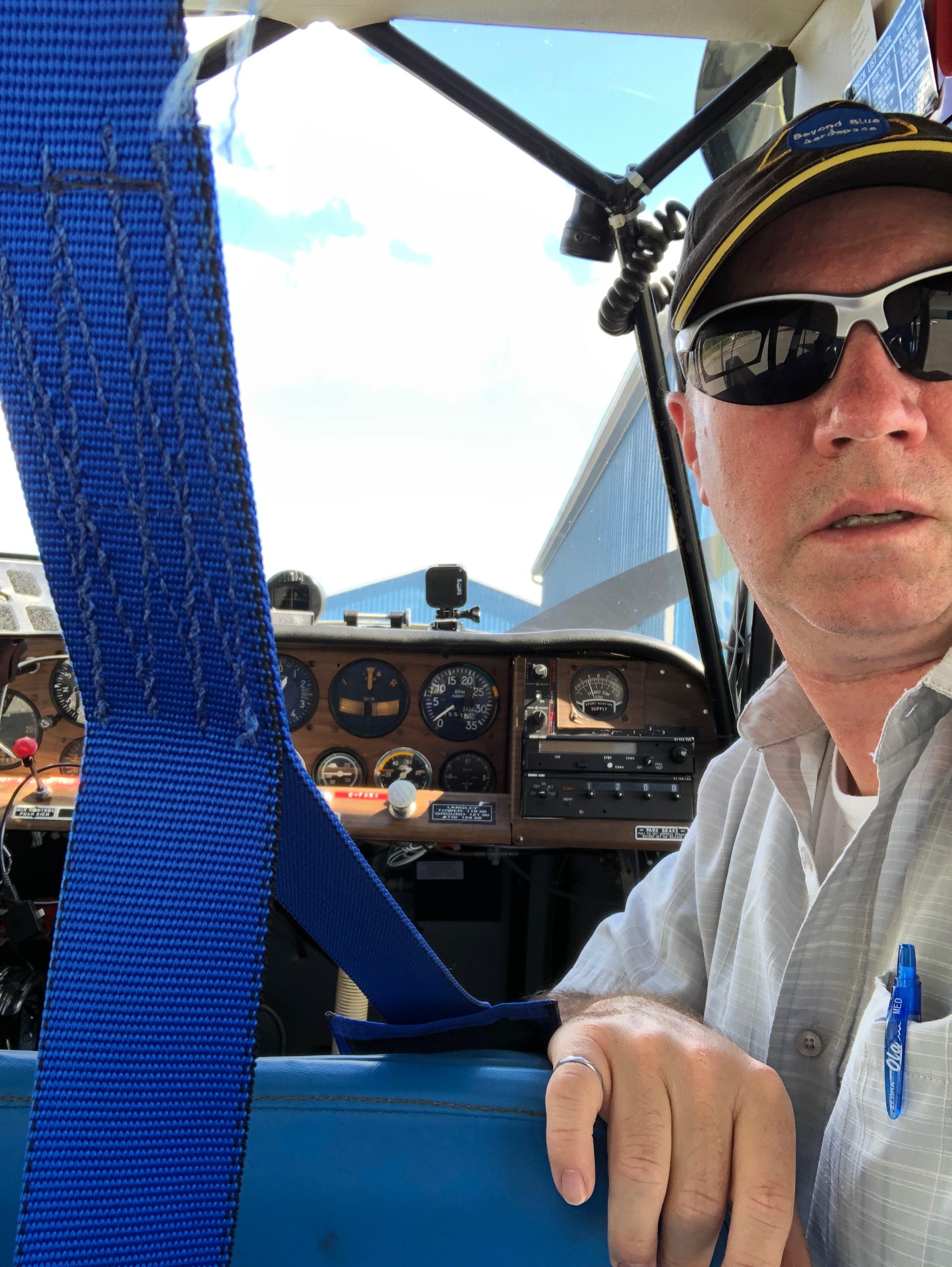 Crosswind circuit practice this morning at CYPQ then setting up for ground school work in the hangar. Here is a video from the flight.

Contact us at info@beyondblue.ca if you have any questions about learning to fly tailwheel aircraft and visit us at the Beyond Blue Shop. 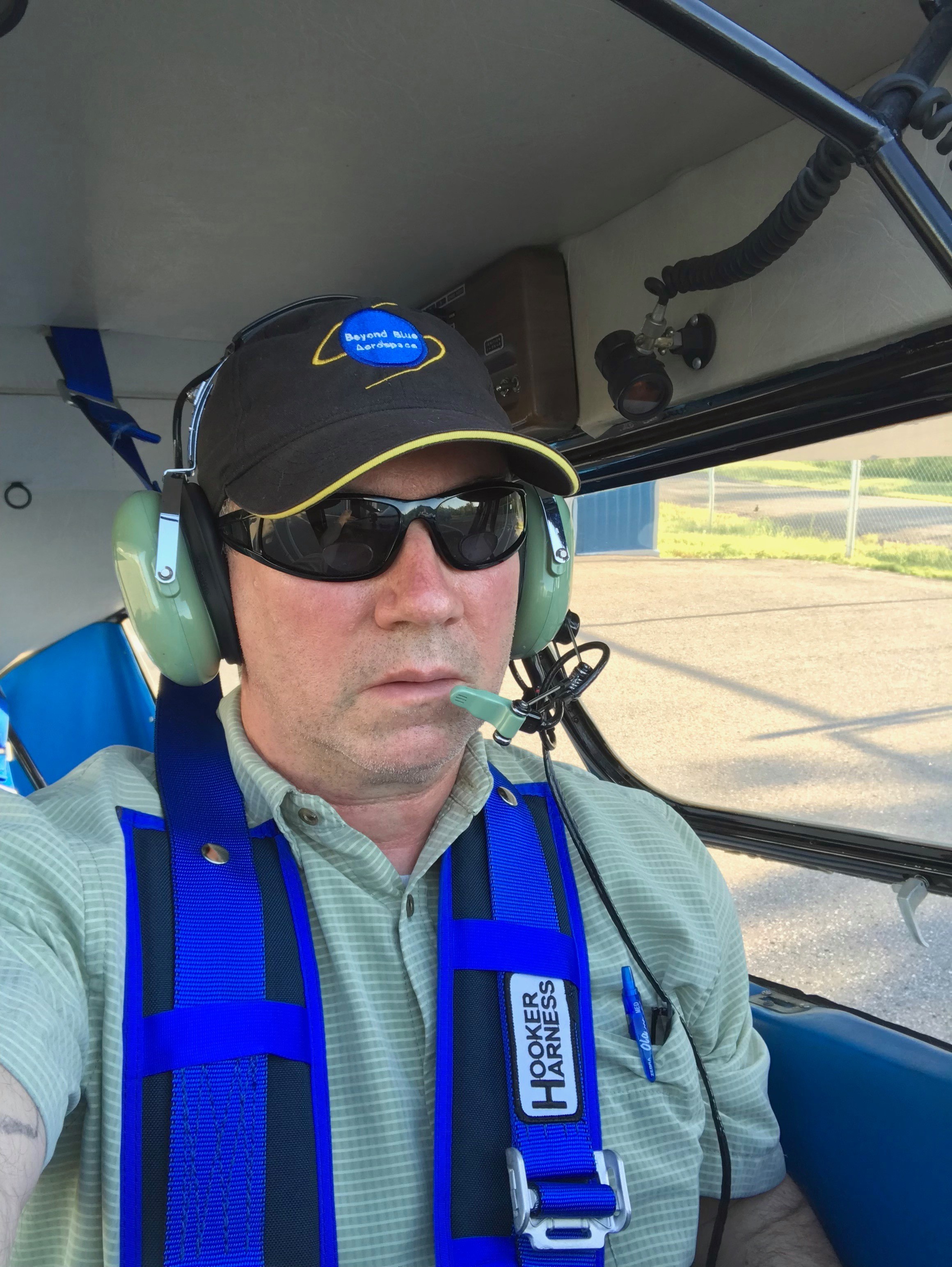 Join me for some laps around the field with this video.

If you are interested in transitioning to tailwheel and flying a Citabria then click this link to check out The Tailwheel Conversion Handbook. 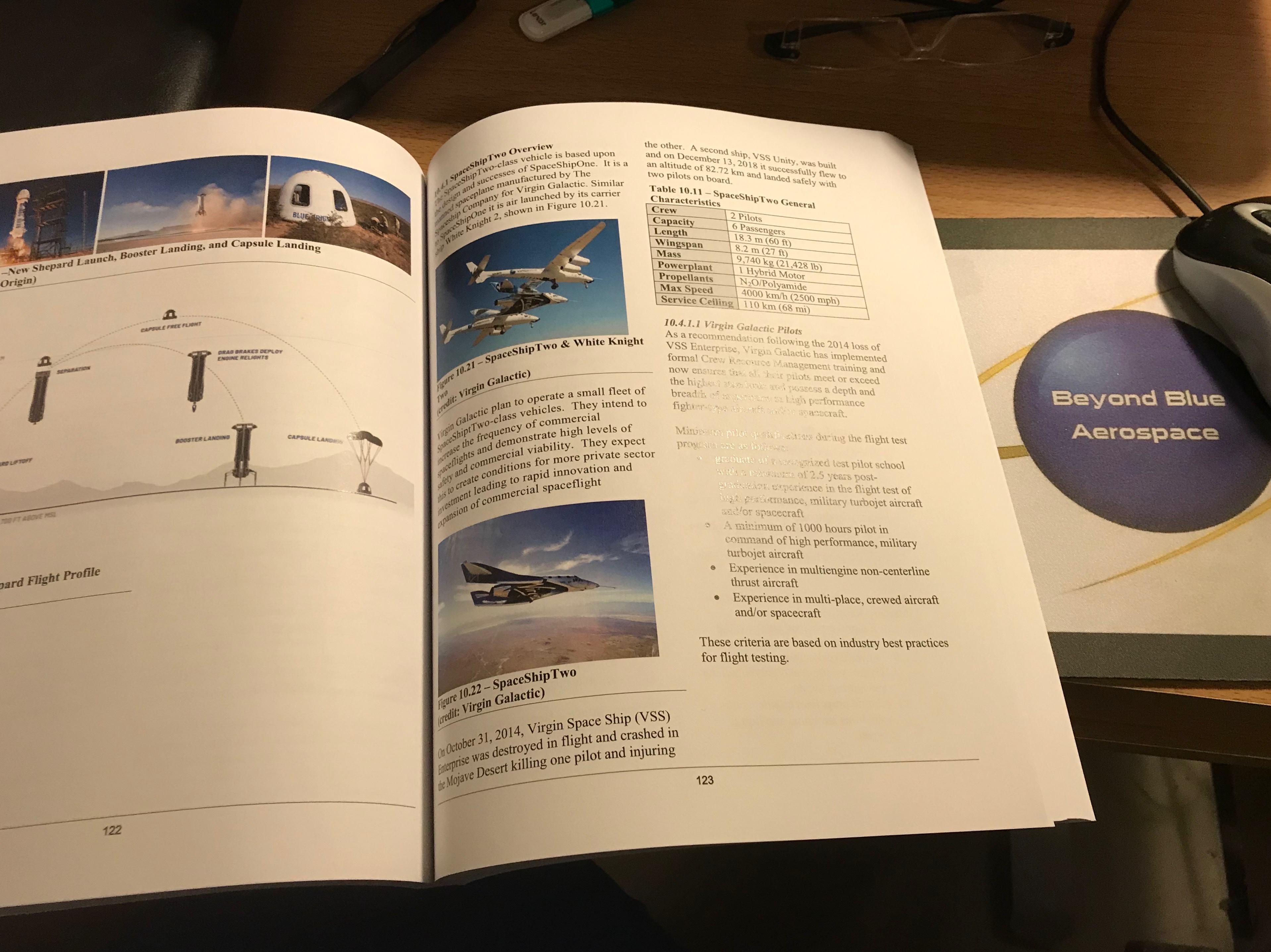 The 2nd Edition of The Suborbital Pilot’s Ground School Manual is available at our online shop, Amazon, and Barnes & Noble.

We have updated the Beyond Blue Shop with the 2nd Edition Suborbital Pilot’s Ground School Manual. Visit our shop to learn more about the manual !

The future is now …. show your support for spaceflight into black sky … get your Beyond Blue collectable today.

Following the initial suborbital spaceflight programs in the 1960s all attention was on orbital and lunar flights. It wasn’t until the Ansari X Prize was announced in 1996 that attention returned to suborbital spaceflight. The prize was modeled after the Orteig Prize, won by Charles Lindbergh in 1927 for being the first to fly nonstop from New York to Paris. To win the $10 million Ansari X Prize, a team had to build and launch a spacecraft capable of carrying three people to 100 km above the Earth’s surface, twice within two weeks. There were 26 teams from 7 different countries competing for this prize. On October 4, 2004, the prize was won by SpaceShipOne, which was designed and manufactured by Scaled Composites. Similar to the X-15 configuration, SpaceShipOne was launched from a carrier aircraft and landed on a runway. With those X Prize flights, space was no longer the exclusive realm of government and a new industry was born. On December 13th of 2018, Virgin Space Ship Unity was piloted by Mark P. Stucky and Frederick W. Sturckow to an altitude of 82.72 km.

Virgin Galactic’s spaceflight test program is underway and other companies with varying technologies and configurations are not far behind to offer commercial suborbital spaceflights.

Learn more about the 2nd Edition

The 1st Edition was published in 2012 and the 2nd Edition has been updated to include exciting recent events.